We need to talk about Moodle – Moodle shortcomings

Moodle is amazing for a lot of reasons, not least because it’s open source and free. Anyone can get it and, if they know how, can customize it to do what they need it to do. It’s in continual evolution and is used all across the world to deliver elearning to millions of people. However Moodle does have its issues and limitations, and I’ll be discussing some of the Moodle shortcomings in this post.

No such thing as a free lunch

If you are one of those people that believes that “nothing is ever really free” you’d be right, and this is exactly one of the issues with Moodle. Moodle is open source and free, but does that mean you can just download the code and you have a fully-functional LMS? Open source software is a bit more complicated than that, especially when it comes to the legality of it. As it is ‘free’ and anyone can download the code and edit it, but legally the licensing and distribution can get a bit tricky, especially when it is being used for commercial gains. An excellent post on this very topic can be found here. Software that is initially free doesn’t turn out that way if you have to spend half your training budget on costly customizations.

Is Moodle too feature-rich for its own good?

No one can deny that Moodle is packed full of amazing and useful features, however it’s impossible to make use of all of these features all the time. Some professors have leveled several complaints at Moodle, saying that despite its myriad features and capabilities it is often difficult or complicated to use. This is exactly why at Paradiso Solutions we have designed Paradiso LMS to be as easy to use and intuitive as possible, because the last thing a learner or instructor needs is to be is confused.

A common Moodle criticism is that it can seem confusing, convoluted or inaccessible to users that don’t have a doctorate in programming and a masters in code. Moodle is billed as open source and accessible to all, but it’s not that open if training and experience are needed to operate it. Organizations can get round this by developing (or more likely purchasing) customizations, such as Paradiso LMS. We have ironed out these issues, such as limited reporting or sluggishness, to make it easy to use and responsive for the user.

With all the complicated issues that surround Moodle shortcomings you would expect there to be a solid system of support, however you’d be wrong. If you are having problems with your Moodle setup then you will have to consult the forums like everyone else. For this reason many of the (paid) customizations have customer service, and at Paradiso Solutions we offer 24/7 tech support.

There is general consensus among Moodle users that it’ss a shame that there is no HR support built into Moodle, keeping staff records as up to date as possible. For this reason Paradiso LMS from Paradiso Solutions not only supports HRIS integration, but also works with the big CRM platforms like Microsoft Dynamics and Salesforce.

Irrespective of its faults, Moodle still has over 70 million users worldwide, and continues to grow. Its strength as an open source platform cannot be underestimated, and Paradiso Solutions and many others have taken it and shaped it into a powerful learning tool, with the possibility to integrate with various production tools, CRMs, CMSs, e-commerce platforms, web conferencing tools, cloud storage applications and much, much more, fixing Moodle shortcomings and transforming the platform. 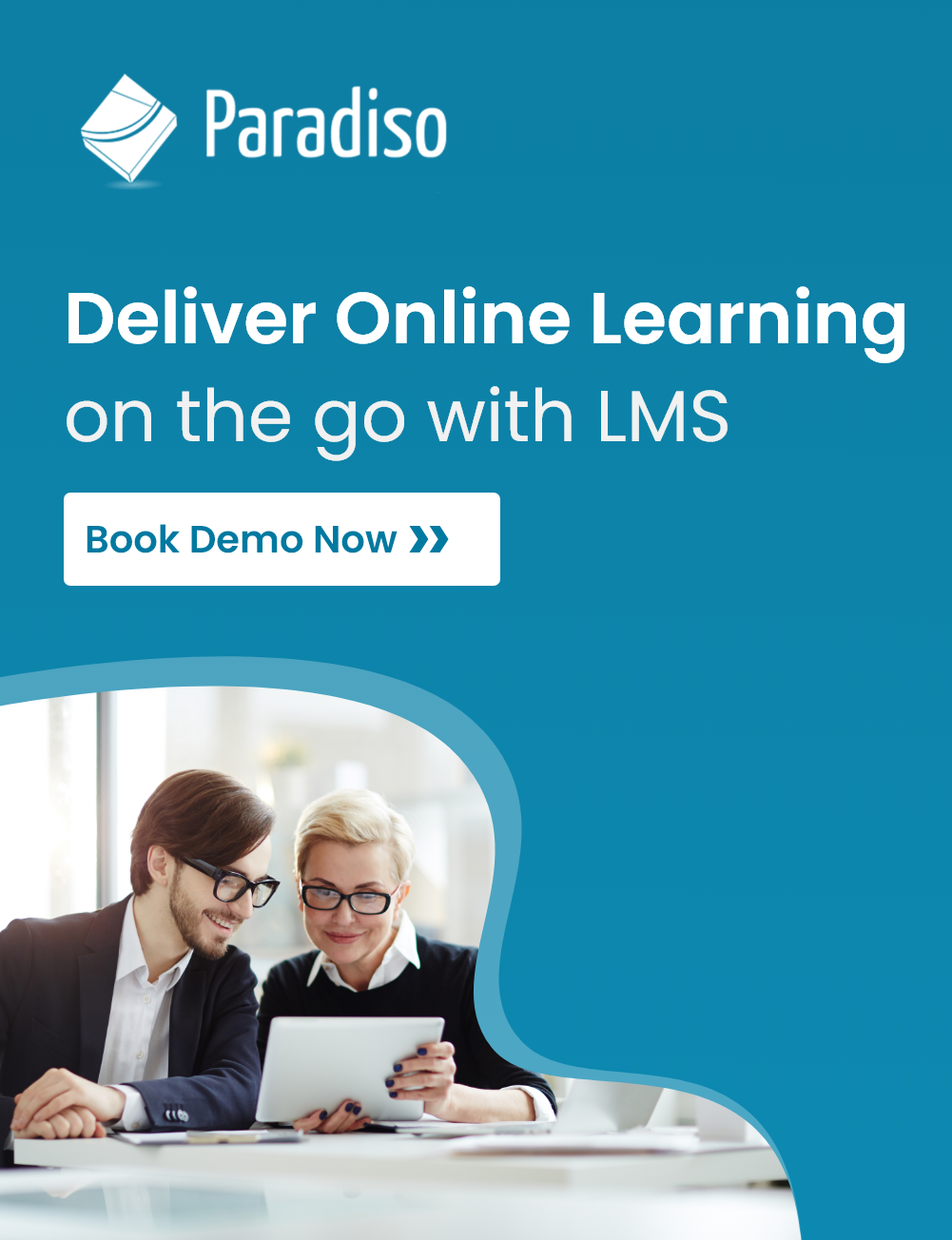 Expand your eLearning training programs with an extended enterprise LMS

Moodle Alternatives and Competitors
Do NOT follow this link or you will be banned from the site! 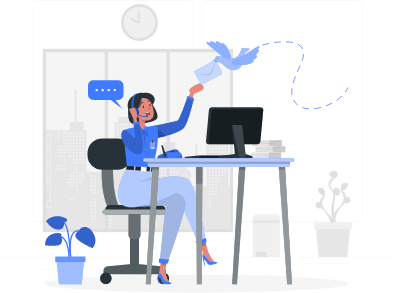