Why You Should Get On The Mobile Apps Band Wagon

The launch of the first iPhone in 2007 caused the mobile technology industry to take a new shape and a revolution began. It was the first time a web browser, app store and touch screen were all brought together on a single device. This was the catalyst that resulted in the birth of all the other mobile devices we see glued to the hands of users today.

Mobile devices have now overtaken desktop PCs and laptops as the most popular way to surf the web and receive data online. It is now possible to use internet on the move, almost anywhere. To keep pace with the current trends, one needs to be kept updated regarding the modern mobile apps being developed every minute in locations all around the world. These mobile apps make us equipped to use technology and let us know what is happening on the other side of the world. Whatever you want to know, be it weather conditions or GPRS, your daily diet chart or calorie intake meter, it can easily be found with the help of these mobile apps.

The day has arrived when mobile advertising influences more viewers than television or print advertisements. Mobiles have a deeper penetration and therefore people are easily affected by them. Smartphone owners use them while they are at work, while they shop and when they communicate. Many users are addicted to their device. Downloading apps requires little or no effort, just one click to download. They are easy to handle and are quick to respond compared to mobile websites.

Nowadays companies need to think differently with regards to their marketing strategies if they are to get ahead of the competition. Many software development companies are developing specialized apps for BlackBerry, Android and iPhone in order to reach the whole market.

After a company has made a decision to develop a mobile app, it should first be clear about the area it is going to target. There are four themes which most interest users. Entertainment apps such as games and chat functions etc. are the most popular followed by content based apps delivering the latest news and sports results etc. Utility based apps such as interactive maps, caller IDs, to-do lists etc. are the third most popular. Applications which cater for mobile shopping rank fourth in popularity. 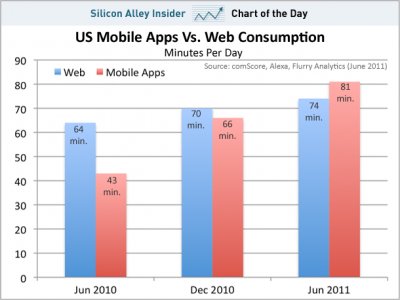 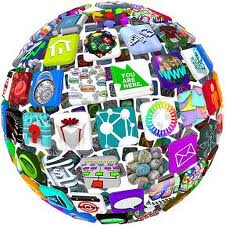